SEARCH
WELCOME, WE HAVE COOKIES.
In order to provide you with an improved and customised service, we take advantage of many technologies, including cookies. You can find more information in our cookie policy.
Mercado P'la Arte brings works by two dozen artists to the Iminente Festival 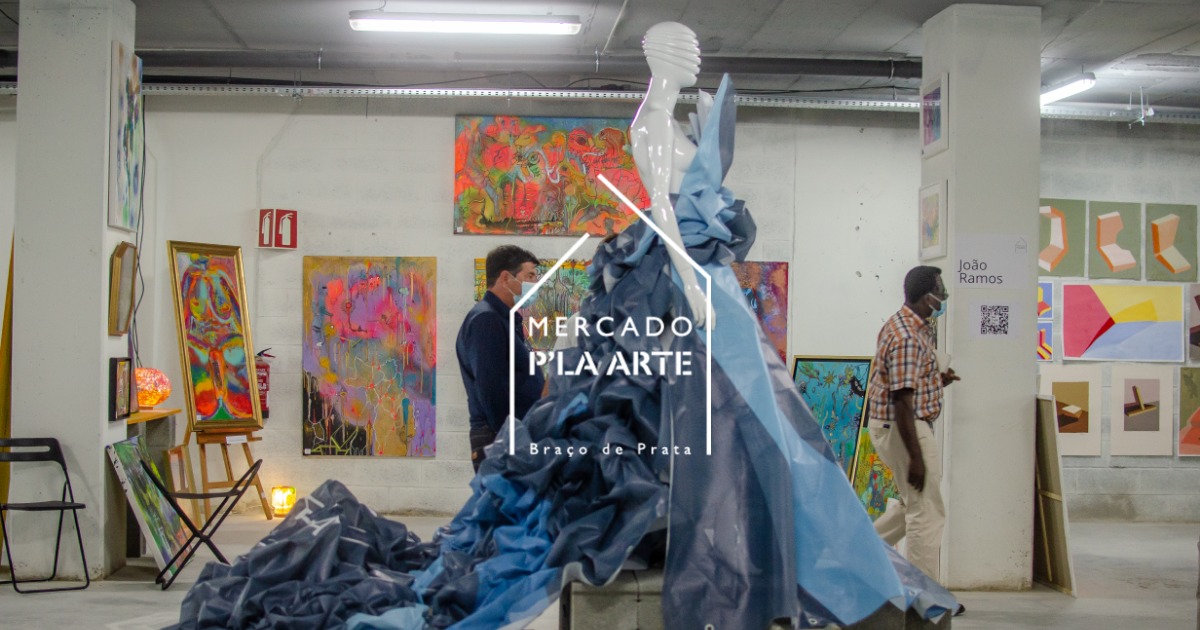 For the first time since its creation, the event created in partnership by the P’la Arte platform and VIC Properties will be held outside Prata Riverside Village. From 22 to 25 September, the initiative takes place in the grounds of Matinha

From September 22 to 25, Mercado P’la Arte will move to Matinha, in Marvila, integrating for the first time the program of Iminente, the most popular urban art and music festival in the country. In this special edition, Mercado P’la Arte will exhibit the works of two dozen artists, who will be able to show and sell their work in the grounds of Matinha, owned by VIC Properties.

This is the first time that Mercado P’la Arte, the result of a partnership between Plataforma P’la Arte and VIC Properties, will take place outside Prata Riverside Village.

“This is a milestone for an event that takes place on the first Saturday of every month and which has been affirming itself on the national cultural scene,” says Susana Prudêncio, of Plataforma P’la Arte.

“Mercado P’la Arte has been happening for a year and a half now and this is the first time we are going out of doors. The participation in Festival Iminente is an incredible opportunity for the artists that since May 2021 have the possibility to exhibit and sell their works informally every month in the car park of the Prata Riverside Village, talking directly to the public, presenting their creative processes. We hope that now everyone can visit us at Festival Iminente”, invites the responsible.

After the closure of Iminente, and on the first Saturday of October, Mercado P’la Arte returns to the car park of Prata Riverside Village, in an edition dedicated to fashion.

The presence of Mercado P’la Arte at the festival is the latest initiative of the protocol signed in June 2020 between VIC Properties and Plataforma P’la Arte. The first action under this agreement was the ceding, in the middle of the pandemic, of two commercial spaces in Prata Riverside Village, where artists who were left without workspace could set up their studios. In May 2021, Mercado P’la Arte was born. In between, Prata Riverside Village hosted exhibitions, such as F+S+T=X, which showed works by Fernão Cruz, Sara Mealha, and Thomas Langley.

“VIC Properties truly believes that its mission is to support cultural projects that help to boost the communities where we operate. In Marvila, there are already several examples of initiatives that we promote or are associated with”, says Luís Gamboa, COO of VIC Properties.

“This year alone, for example, we hosted the ‘Brilha Rio’ exhibition, which brings together commercial signs from the 20th century, we were partners of the Lisbon Week project, which for a month made the history and future of Marvila known, we hosted the first edition of the SPEM [Portuguese Multiple Sclerosis Society] Festival, and the Over & Out event, a Lusófona University exhibition where students had the opportunity to exhibit their work, with the aim of promoting creativity and artistic feeling. And, surely, we will not stop here”, emphasizes the responsible for VIC Properties, assuring that “several other initiatives are being prepared for the next months”. 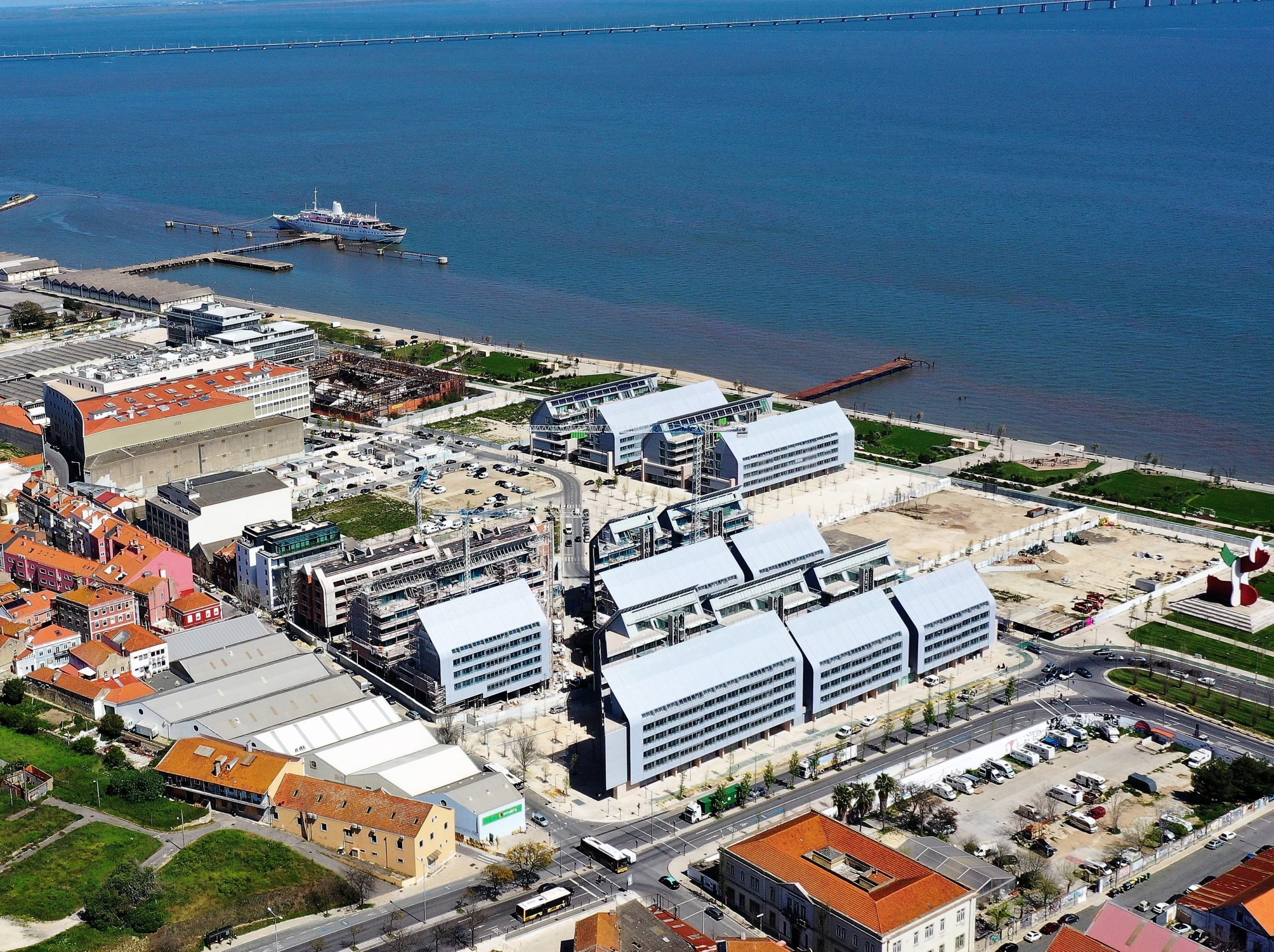